transmediale was founded as VideoFilmFest in 1988. In the course of its 30 year history, the festival shifted its focus from video to multimedia-based art forms and evolved into an international platform for digital art and culture. In gathering works, program brochures, publications, and documentation material of each festival edition, the transmediale/archive depicts a substantial portion of the history of media and digital art and contributes to the archiving of experimental media culture in Berlin and internationally.

transmediale was founded in 1988 as VideoFilmFest (as of 1989 simply VideoFest), a special video and media art program within the Berlinale’s International Forum of New Cinema. Co-founder and artistic director Micky Kwella and the independent video production group MedienOperative intended to create a platform for electronic media productions usually falling outside the scope of traditional film festivals. 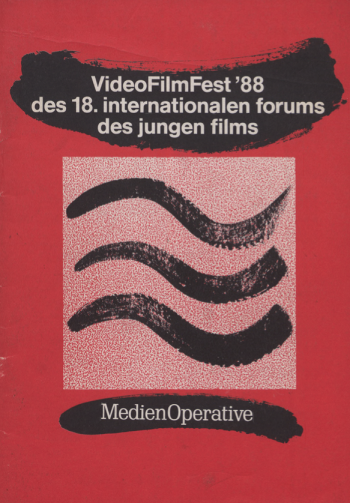 Cover of the program booklet of the 1988 VideoFilmFest

In the course of the following 30 years, the festival steadily evolved independently from the Berlinale. Initially dedicated to video culture, it early entered into a critical and artistic dialog with television and multimedia, emerging as a leading international platform for media art. In 1997 the festival changed its name to transmedia, and in 1998 to transmediale, in order to reflect the expanding program which now embraced a wide spectrum of multimedia-based art forms including Internet and software art. In 1999 club transmediale—as of 2011 called CTM—was founded. Focusing primarily on electronic music and club culture, it is organized by a curatorially and financially independent team and has gone on to become a leading platform in its field.

The appointment of Dr Andreas Broeckmann as the new artistic director in 2001 was followed by a restructuring of transmediale. The festival was in 2002 relocated to the Haus der Kulturen der Welt, where its wide-ranging program attracted an increasing number of visitors. In that same year, an extensive exhibition was presented to the audience allowing for a spatial experience of media art. Two years later, in 2004, the Kulturstiftung des Bundes decided to include transmediale (alongside the documenta, the Berlin Biennale and others) in their new funding program for “beacons of contemporary culture”, a program which continues to this day. In 2006, the subtitle of the festival changed from “international media art festival” to “festival for art and digital culture”, thereby opening up the focus from pure media art to projects where art and technology meet the digital age in everyday life. 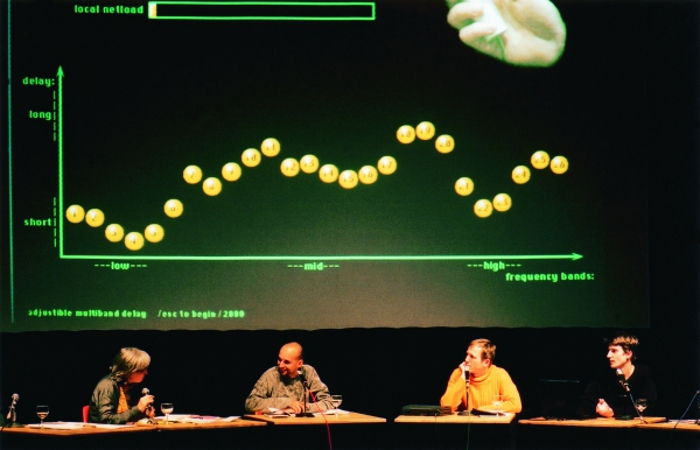 Stephen Kovats was appointed as the artistic director in 2007. The same year, the transmediale Award (awarded since 2001) was amplified by the Vilém Flusser Theory Award due to a growing number of theoretical and critical works submitted for the competition. In 2011, the festival featured an Open Web Award presented to participative projects in between art and tools for community building. 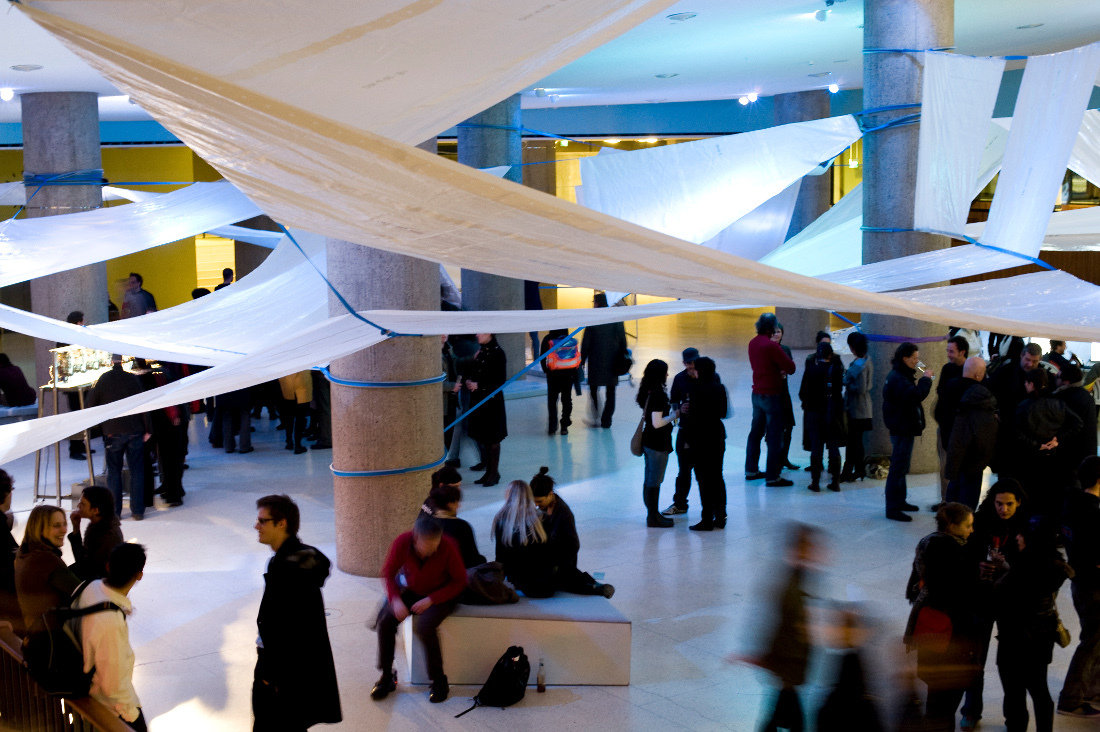 In April 2011, Dr Kristoffer Gansing was appointed as the new artistic director of the festival. With the 2012 edition, transmediale 2k12 in/compatible , the festival celebrated its 25 year anniversary while redefining its future focus. In this year, the Vilém Flusser Theory Award was transformed into the Vilém Flusser Residency Program for Artistic Research . The transmediale Award, however, was abandoned in order to create greater curatorial coherency as well as shift the festival towards long-term development of new content through artist residencies as well as networking and cooperation activities. Accordingly, a new framework called reSource for transmedial culture was initiated, constituting an all-year platform of distributed projects for transmediale’s local and trans-local community. Since then, the festival has presented thematically coherent programs with a methodology that allowed both a strong curatorial development as well as participatory and experimental formats.

transmediale is currently working on the selection and categorization of various types of archived content that will be regularly uploaded in the following months. The developing history section of transmediale/archive provides a structure to explore past festival editions by selecting different years and projects on the right.